Keep up with the latest news about AB Serve and its customer’s development in the fields of containment, compliance, metrology and workflows logistics.

In accordance with the partnership agreement signed in 2016 by Mr André Bousser and Mr Markus Symmank, the directors of AB Serve and Sykle GmbH respectively, on 1st January 2018 the German company became AB Serve Germany. Now that it has set firm roots in Germany, AB Serve SAS intends to make AB Serve Germany its second platform for growth.

The deed of transfer of ownership that made AB Serve the majority shareholder in the specialist industrial quality and logistics company, based in Wörth am Rhein, was signed in the presence of a solicitor on 19th October 2017 in Sarrebruck. During the meeting of the Board of Directors that took place immediately afterwards, Mr Bousser and Mr Symmank then agreed on the organisation’s name change and on the nomination of its new manager. For all that, Mr Symmank, co-founder of Sykle, does not intend to give up on his commitment to his clients: ”In the role of Director of Operations, we will be honoured that he continues to supervise the overall services offered by AB Serve Germany,” explains Mr Bousser. The 16 employees of Sykle will also be moving forward alongside AB Serve.

In addition to the realisation of Mr Bousser’s dream of one day working in Germany, it is worth noting that this operation is also granting AB Serve external growth of €650k per annum and offers multiple opportunities for development. In addition to the large-scale car manufacturers established in the sector – for whom Sykle already performs services and who have just been able to expand their client portfolio – the very high density of industry in the region offers considerable prospects. 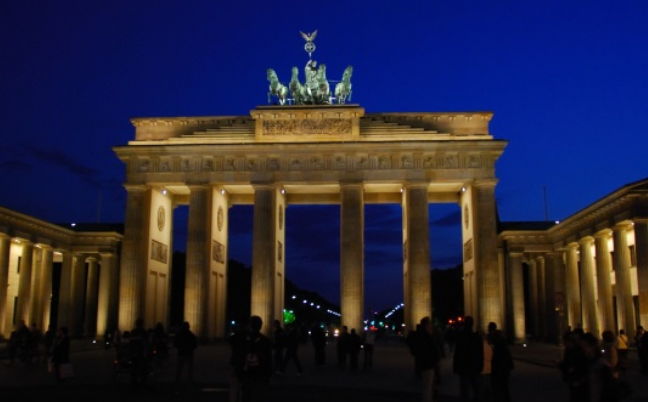 Since 2011 AB Serve has been offering its all-inclusive metrology services from measurement services on the customer’s premises, through laboratory analyses of surveys to the recovery of files.... 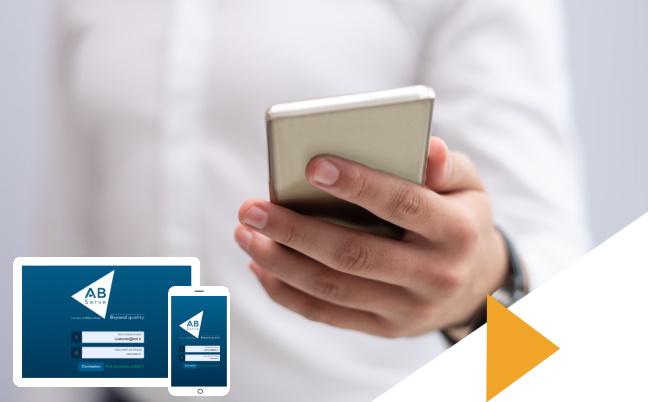 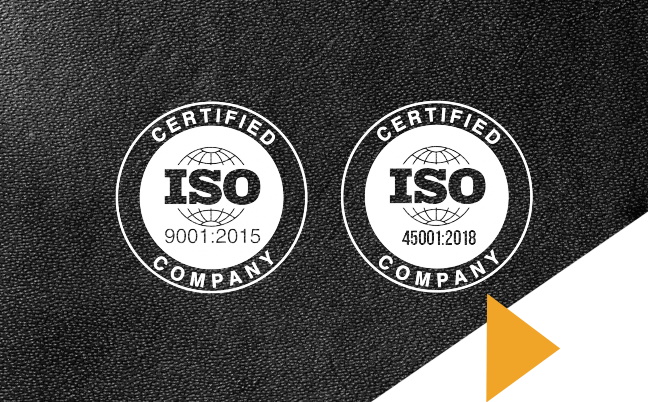 Strong convictions The audit carried out by DEKRA from June 9 to 12 demonstrated once again the commitment and involvement of the management and all the AB Serve Group teams in terms of Quality and...

A few sheep to replace the machines Carefree maintening of the ground all year round. Sheep take care of everything! Or almost everything ! The ECO-PATTES association, owner of the herd, manages the... 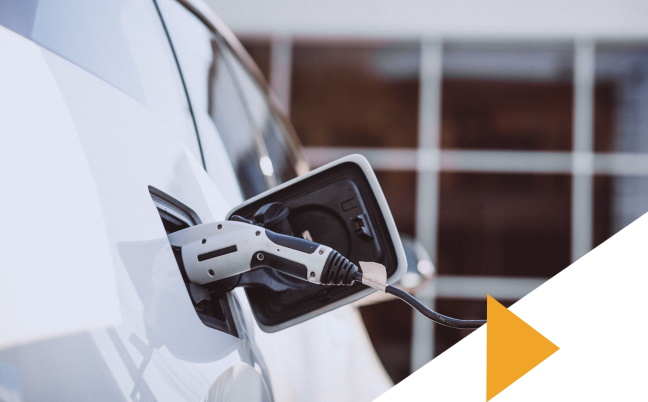 AB Serve has always strived to be attentive to its customers and their sectors, in order to adjust its range of services to their needs. In the case of accelerated development of electric vehicles,...

Thanks to the know-how of its teams, AB Serve’s PDR services are now internationally accredited by Groupe Renault. The integration of AB Serve into the panel of suppliers, which could be... 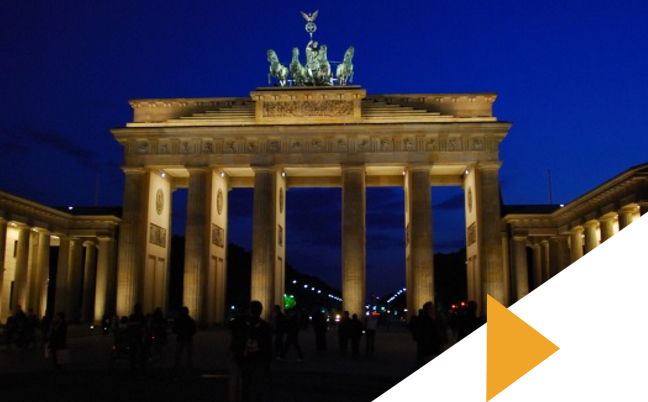 The deed of transfer of ownership that made AB Serve the majority shareholder in the specialist industrial quality and logistics company, based in Wörth am Rhein, was signed in the presence of a... 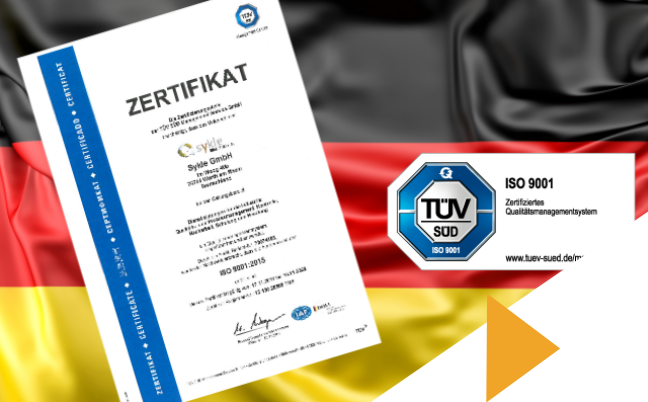 Just like those of AB Serve, the services offered by Sykle GmbH are now certified in accordance with ISO 9001:2015. Specialising in offering industrial quality services, Sykle GmbH, which will become... 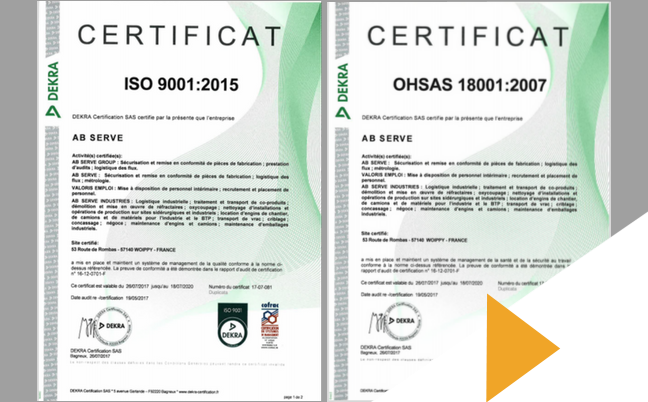 AB Serve and its sister companies welcome the renewal of their certification. They are also delighted to announce that the audit report conducted last May does not mention any major or minor... 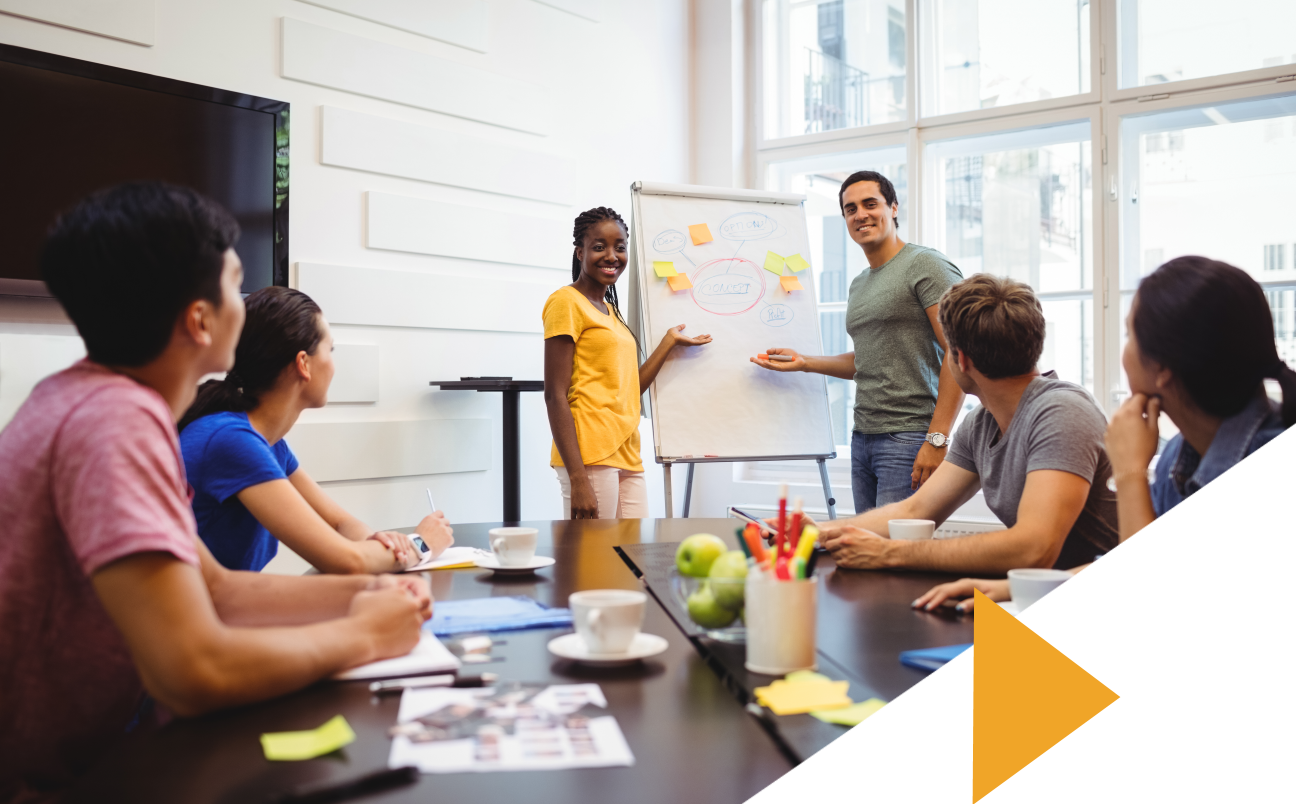 With the purchase of the advice and training company Advansys in Le Havre on 31st March this year via its engineering subsidiary Advisteam, AB Serve Group aims to do two things: reinforce its... 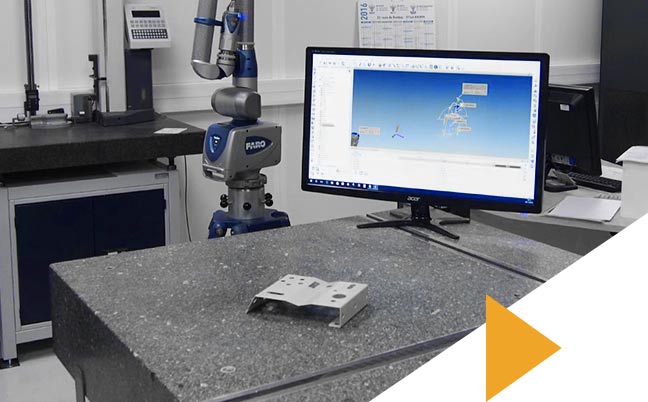 A metrology laboratory for outsourced services

Specially designed to offer optimal working conditions to its metrologists, this quite new space of 50m ², within whom the temperature and the hygrometry are under permanent control, is among others... 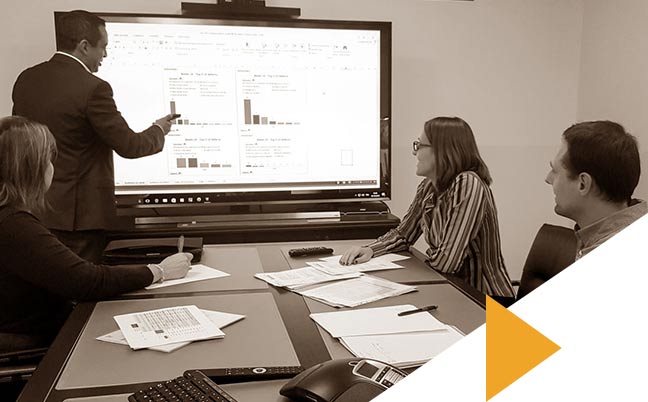 On the threshold of a new industrial era, all the sectors compete with ideas to be positioned in the industry 4.0 challenge. The number of projects grow together with the need in qualified resources,... 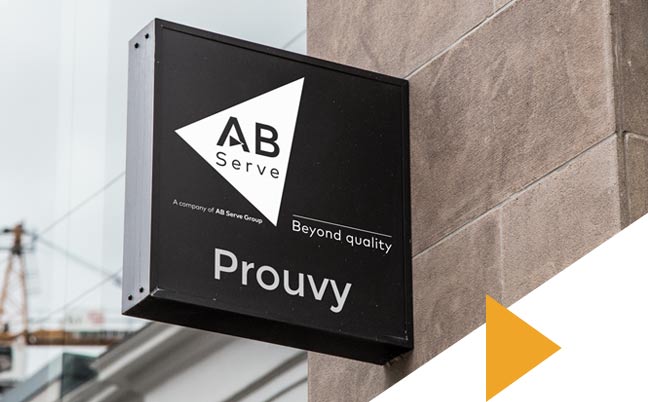 New AB Serve plant in the North of France

With a permanent team of 4 people, a hall of 900 m ², and the installation of the quite new subsidiary of Valoris Emploi (AB Serve Group’s recruitment company) at the same address, AB Serve...