One of AB Serve’s purposes is to assist its customers with their quality’s and industrial logistics’ issues. The dedicated teams of experts endeavor to find and to set up reliable and sustainable custom-made solutions, which become integrated into the process of continuous improvement of the company.

AB Serve’s Assignment in the Balkans

The challenge was considerable: it involved bringing more than 3,000 vehicles up to standard in a 10 week period, which were at that point stored in the fleet car park of an Eastern European car manufacturer, and the first 2,500 cars had to be delivered within just 6 weeks. AB Serve took up the challenge with enthusiasm and even surpassed the client’s expectations. The team not only managed to rectify each different design and/or assembly fault on every vehicle within the given time frame, but also had enough time to take care of the outstanding production costs.

To carry out this assignment, AB Serve sent its mobile international team to the client’s factory in the Balkans. 50 re-workers were divided into 3 teams working 8 hour shifts, which included – in addition to supervising staff – re-worker mechanics, upholsterers, painters, electricians, sheet metal workers and electronics mechanics. This multidisciplinary team was required due to the diverse range of tasks that made up the assignment. They set up a base of operations in a dedicated building where they established a veritable workshop with stations adapted to each particular specialism.

The assignment, which proved far from simple, involved modifying and/or replacing one or more faulty element(s) in thousands of different vehicles of a variety of models and manufacturers. With the assistance of six translators who were recruited for the purposes of the assignment, the re-workers were equipped with an identity card unique to each vehicle which listed all of the defects that needed to be rectified. Using this a starting point, following their own diagnostics, they proceeded to carry out the work required to make these vehicles as good as new. Once finished, the client carried out systematic checks on the vehicles before they were allowed to leave the building.

Having achieved the objectives long before the given deadline, the team utilised the remaining weeks to bring the vehicles that had been produced in the mean time up to standard, which was not part of the original specification. In the end, no less than 4,000 vehicles were successfully put back into service as a result of the services provided by the re-workers at AB Serve. 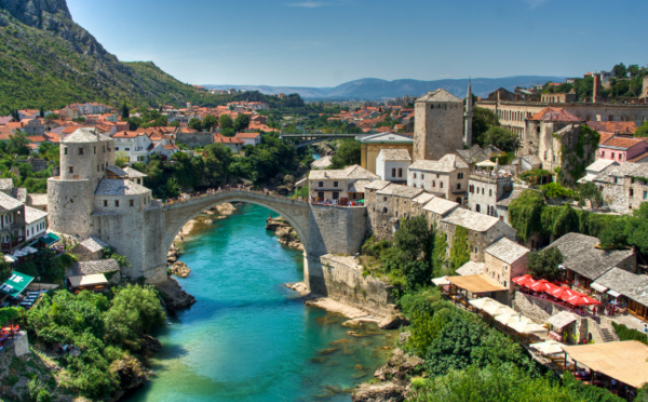 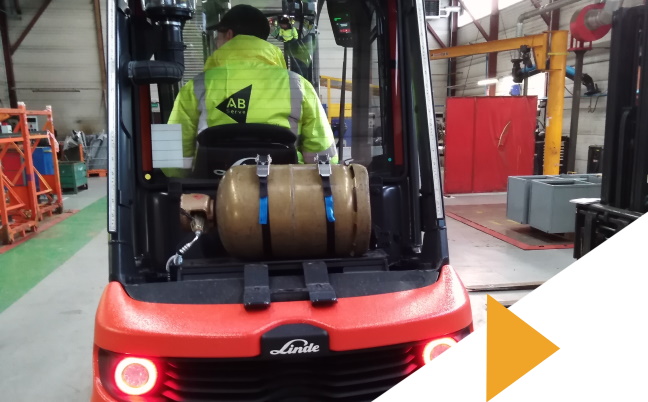 Who better than logisticians to manage your logistics?

“Entrust a service provider or not?” “Continue to devote a lot of time and energy to the management of internal logistics, to the detriment of business development, or entrust it to... 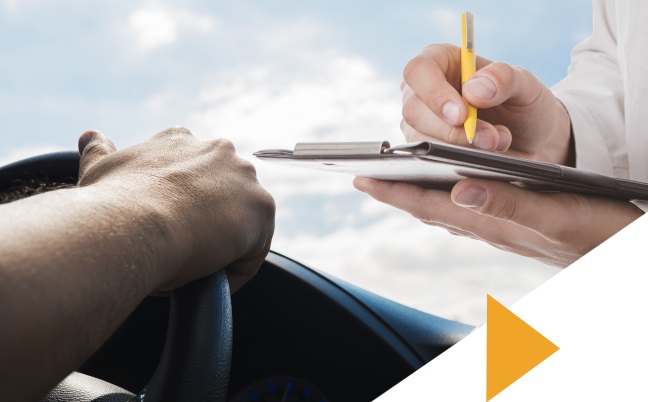 The finished vehicle rating consists of evaluating the vehicle manufacturing quality at the manufacturer's factory. As an independent auditor AB Serve proceeds to numerous inspections and tests and... 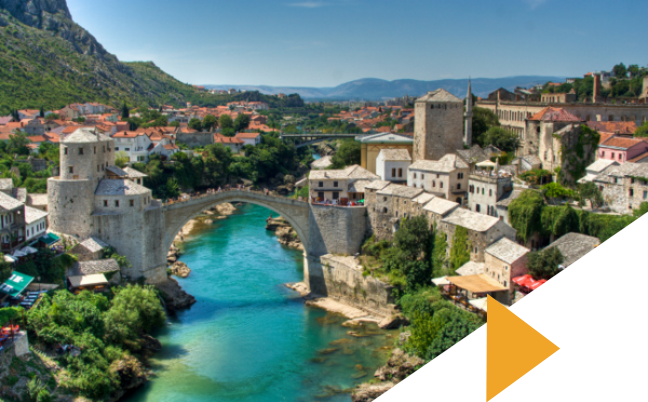 AB Serve’s Assignment in the Balkans

AB Serve sends its mobile international team to the Balkans to bring a car manufacturer's whole fleet car park up to standard. The challenge was considerable: it involved bringing more than 3,000... 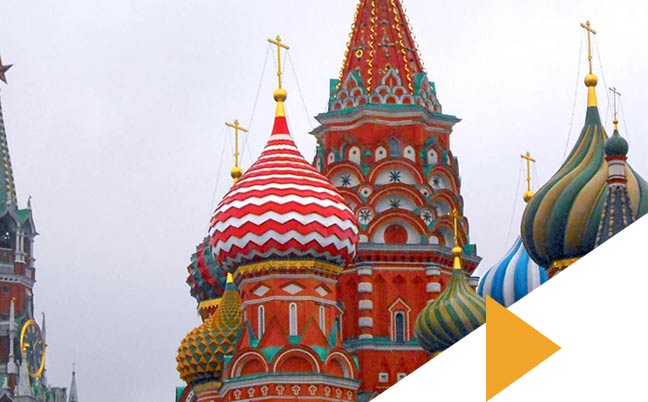 Just a few months after its Russian subsidiary company’s opening, an international group producing plastic parts called upon AB Serve within the scope of a difficult start-up – tight schedule,... 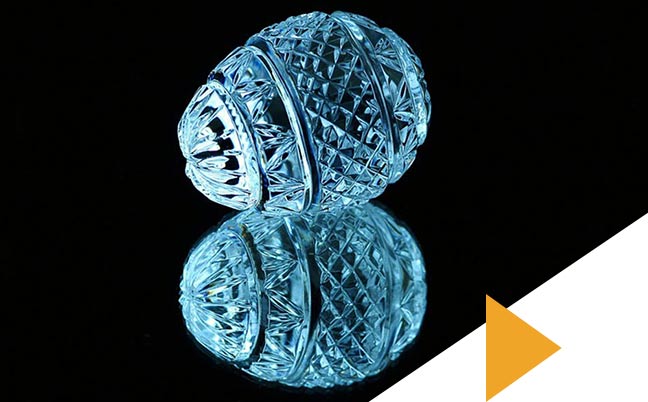 To the service of luxury

To produce identical replica models, the customer needed to design a mold. AB Serve was therefore responsible for providing them with the single file which would enable them to do so. Using their... 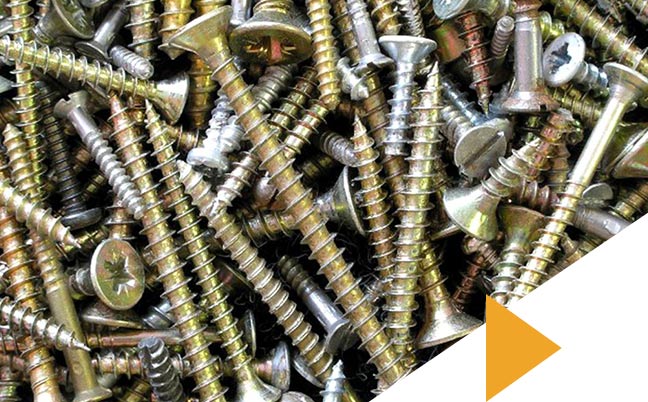 Upon receipt of a delivery of 200 000 screws among which some parts presented a defect of head imprint, a company asked its distributor of fixation equipment to take the delivery back and replace it....